Who we Are And why You Should Train Here

Since we’ve opened, we’ve been dedicated to changing the lives of people one person at a time, through martial arts, education and coaching. We strive to provide a safe, comfortable and welcoming atmosphere for all students and family members in . We take pride in creating an environment for individuals to achieve, develop and succeed in their personal goals.

We strongly believe that martial arts can be for everyone, regardless of age, gender or experience levels. Throughout all of our programs, students will not only learn the necessary skill sets to protect themselves, we stand behind our realistic and practical approach, confident it will enable every member to achieve greatness and live their best life..

Get To Know Our World Class Instructors 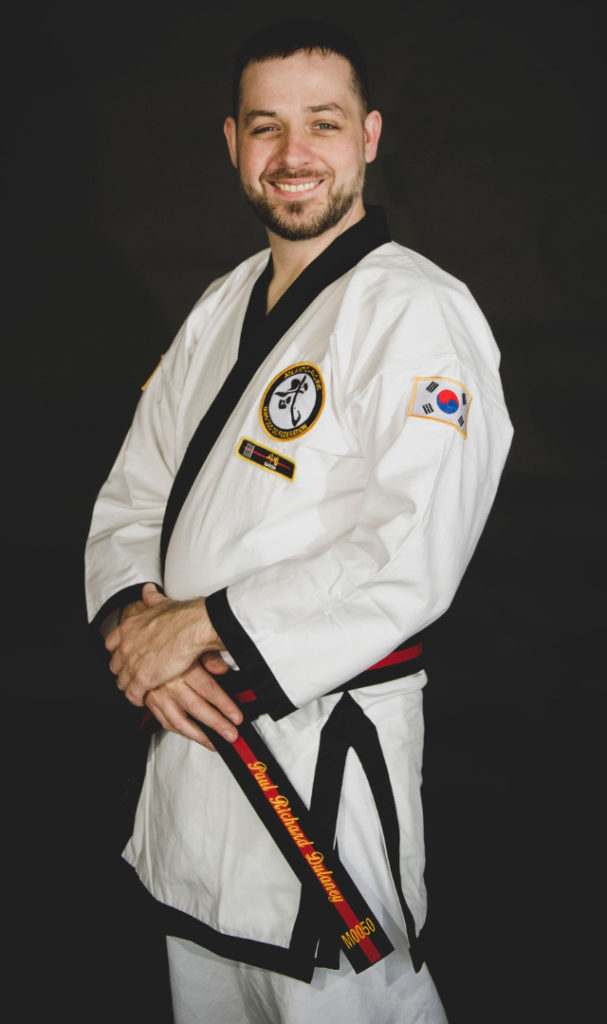 Master Dulaney is a full-time professional Martial Arts educator, and as an Internationally certified Master Instructor (Sabom Nim) under the Atlantic-Pacific Tang Soo Do Federation’s strict requirements, Master Dulaney has taught and developed students of all age groups, from children as young as 3 years old to as old as 81.

Master Dulaney passionately believes that the Martial Arts is a way of life…not simply an “activity,” and should be approached with respect for its traditions, and an eye toward personal development with a long-term game-plan. 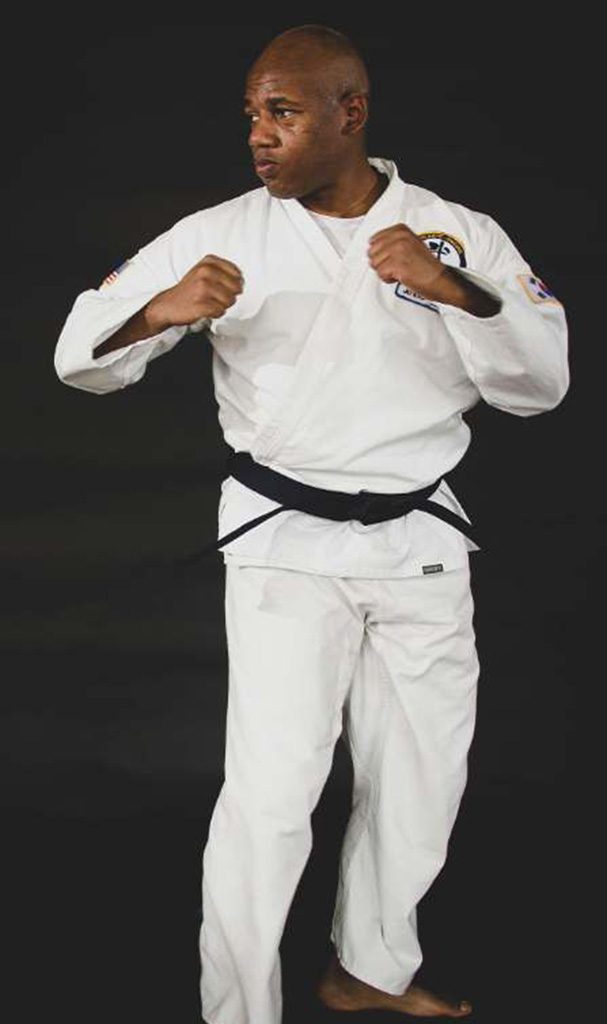 Mr. Westbrook formally began his journey in the Martial Arts as a student of Tae Kwon Do in 1993, and his education was supplemented by his own Father, who had roots and experience in traditional Okinawan Karate and Marine Corps Martial Arts.

While stationed in South Korea in 2001, Mr. Westbrook received yet further training in Tae Kwon Do via an Army Integration Program, and it was during this same time that Mr. Westbrook also received training in classical Chinese Kung Fu through instruction from one of his Army Instructors.

Continuing his military experience, Mr. Westbrook enrolled in a training program for the Army Combatives System (a mixture of many classical styles and modern techniques of self-defense), through which he became Level 1 Certified in 2005.

In 2018 Mr. Westbrook began his formal training in the classical Korean Martial Art of Tang Soo Do, under the guidance and expertise of his teacher, Master Dulaney, and he quickly distinguished himself to receive a nomination from Master Dulaney to the prestigious Certified Instructor Training program.

As an Instructor at Cornerstone Martial Arts & Leadership Academy, Mr. Westbrook prides himself on his natural ability to “break it down” for newer students, and his personal teaching philosophy of “Never Take Shortcuts” is embodied in every class he teaches. 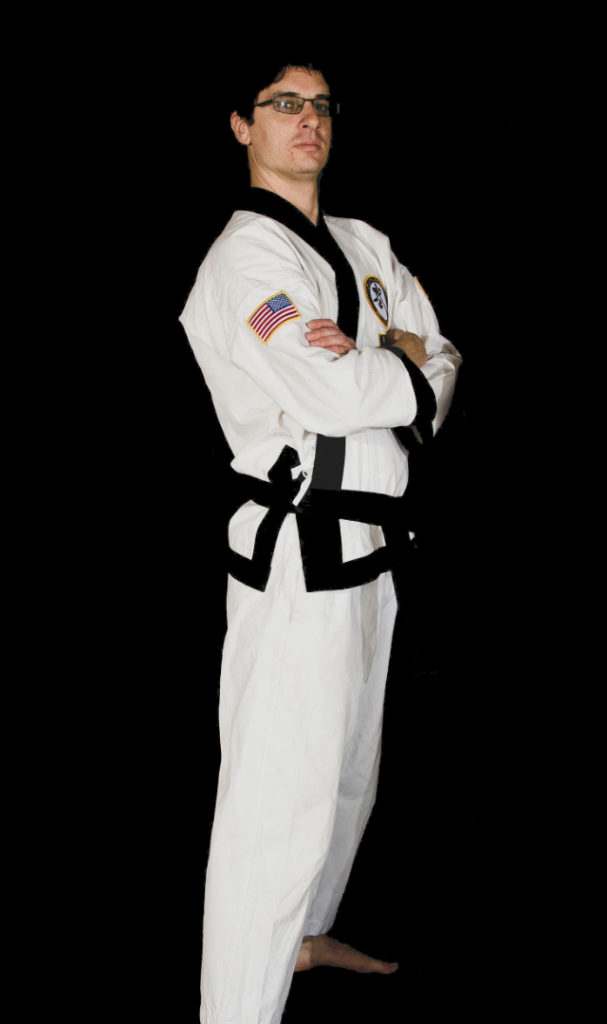 As a combat veteran and licensed bodyguard, Mr. Greene has worked in the security field for nearly 10 years, and takes personal safety very seriously, as seen in his fun, but “no-nonsense” approach to educating his students.

His passion for preparing students for self-defense in the “real world” brings him to focus much of his educational efforts toward age-appropriate, scenario-based training such as “Bully Defense” for children, and “Street-Smart Self-Defense” for Teens & Adults.

Mr. Greene began his formal training in the classical Korean Martial Art of Tang Soo Do in 2017, under the guidance and expertise of his teacher, Master Dulaney. His quickness and eagerness to help other students, especially younger students, earned him a nomination to the prestigious Certified Instructor Training Program of the Atlantic-Pacific Tang Soo Do Federation.